Gas control stations from VVTL to VTL and STL underground gas storage facilities in Štramberk, nodal control stations in Ostrava Děhylov as well as control stations for Hyundai plant in Nošovice are built according to our projects in the electrical, instrumentation and control systems, in whose realization we also participated significantly. The same is true of metering nodes of the gas distribution system where remote monitoring is performed. When implementing orders we deal with links to separately supplied local subsystems of foreign suppliers such as RMG, ARGUS, SIEGER, we secured communication lines for business and operational measurement of the ELSTER and ELCOR systems in connection with telemetric stations for remote monitoring and control of the station. 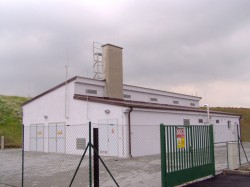 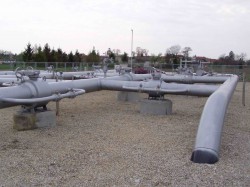 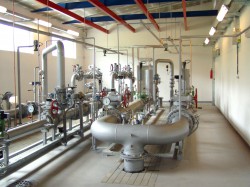 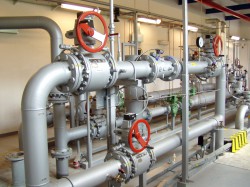