Reconstruction of electrical parts and implementation of control systems were realized at WWTPs in Pilsen brewery and Velké Popovice brewery. 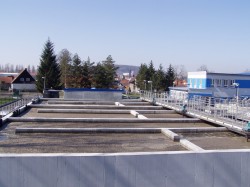 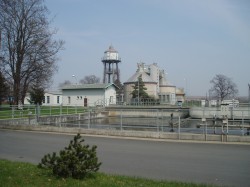 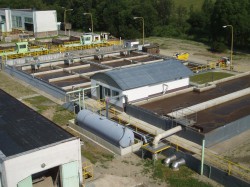 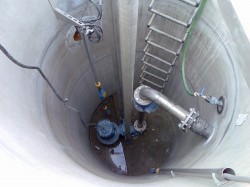